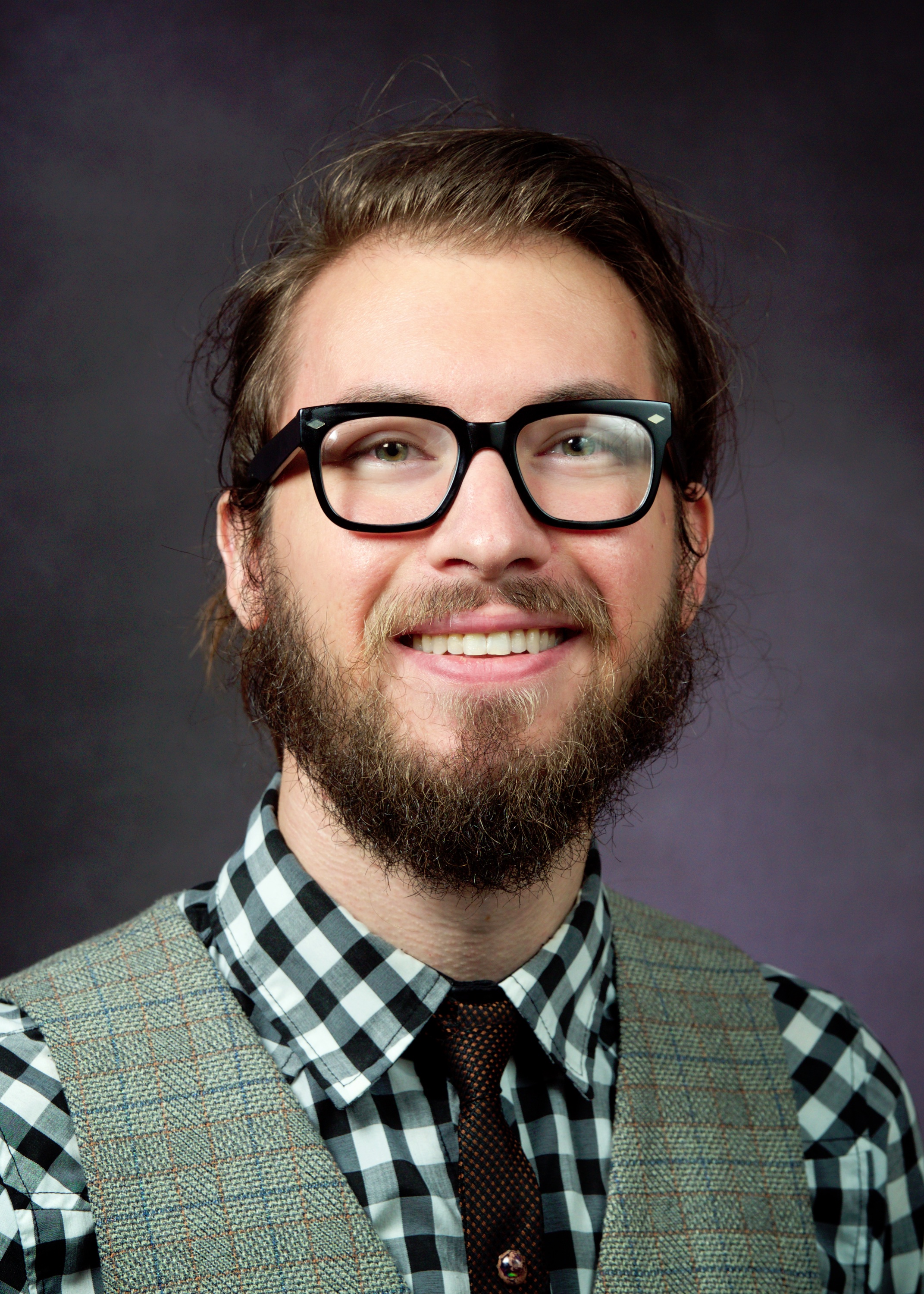 Welcome!  You've reached the FYI 102 (Coussens) course guide dedicated to your case making research assignment.  This guide will provide you with resources and strategies to support this assignment.

To summarize, you will need: