Your first step is going to be to find an image that you are going to base your project on. You are going to attempt to either support or refute the claim made in the image using reputable scientific literature.

What are you looking for in an image? 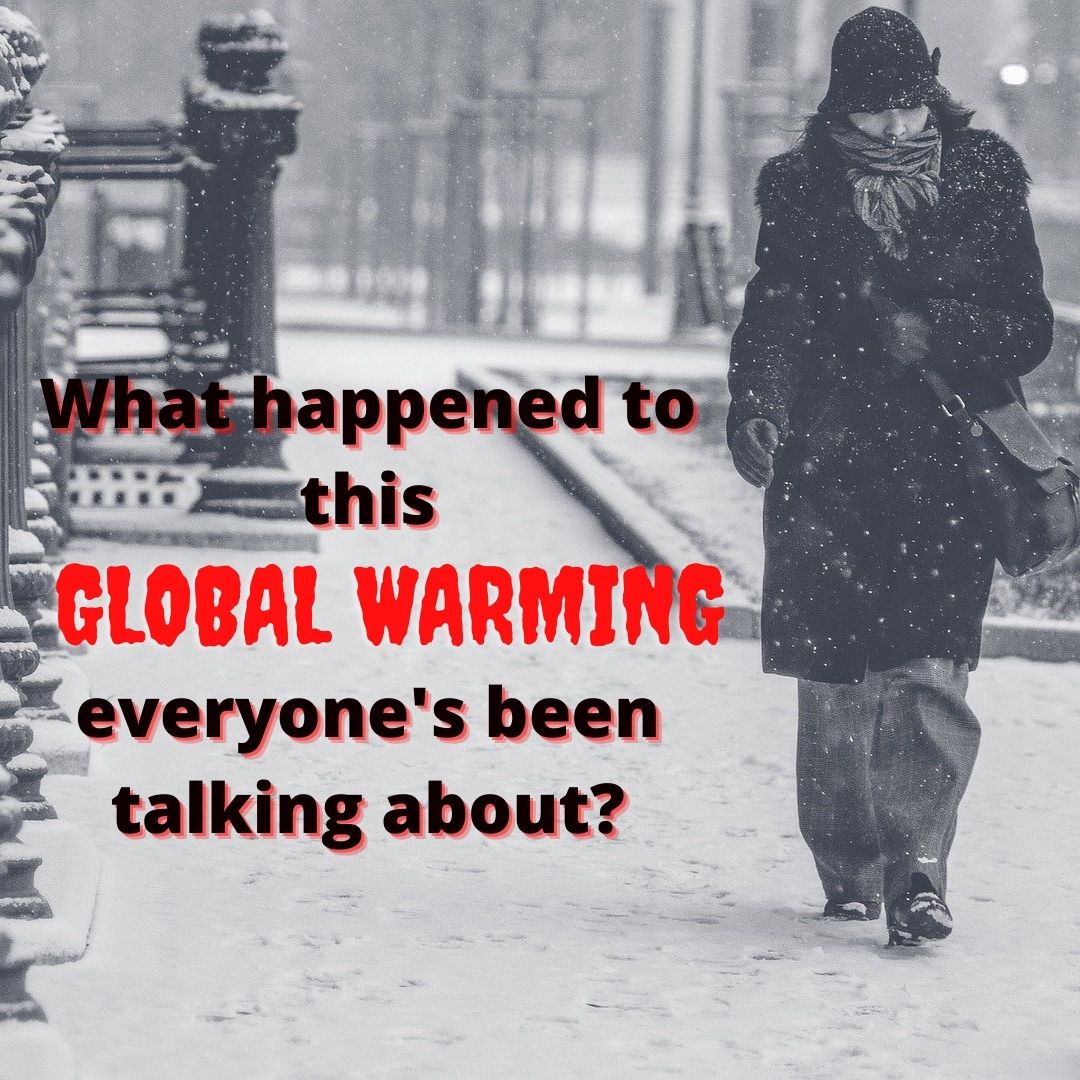 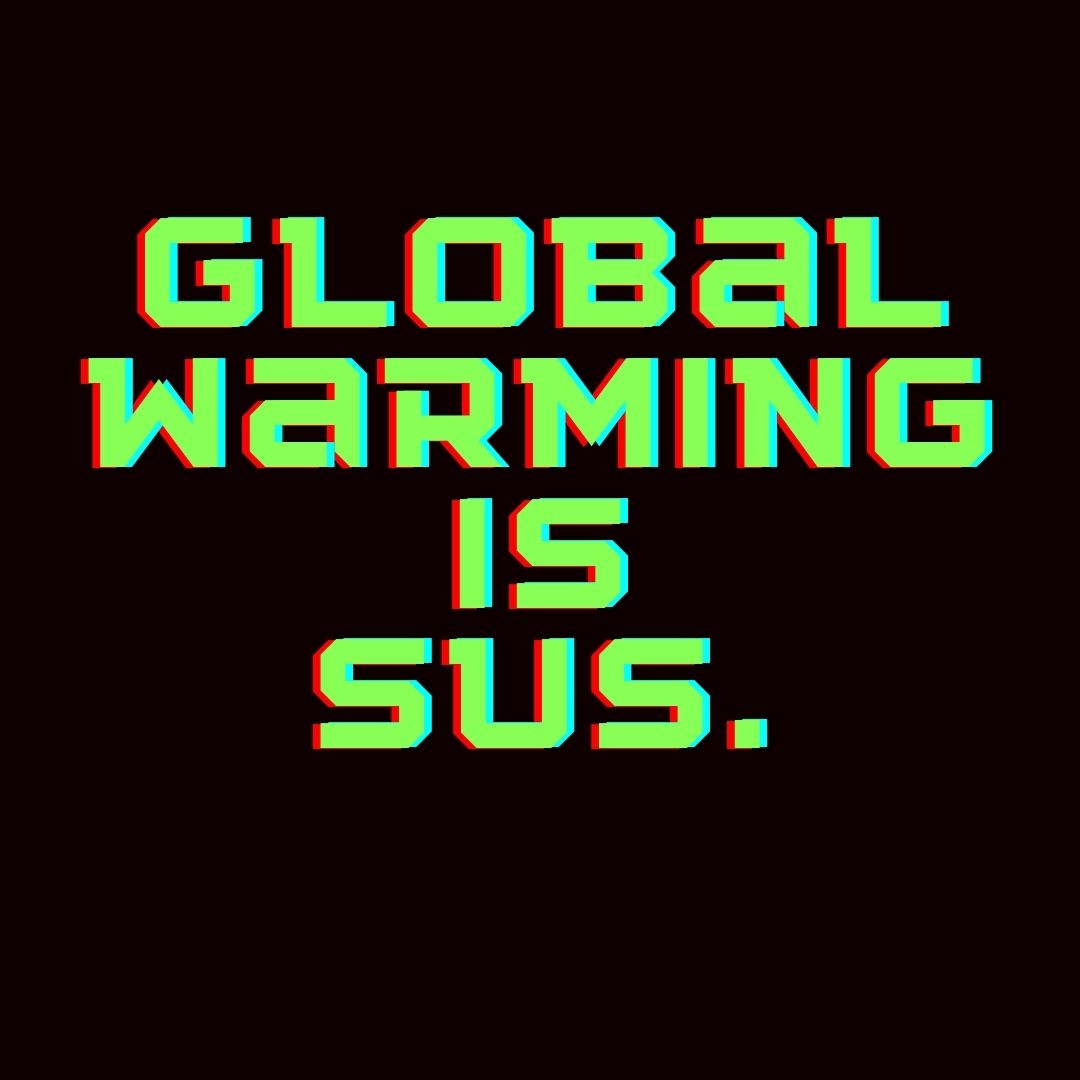 Where can you look for images?

You can find these images on many social media platforms.

Once you have found an image that you think will work for your project, your first goal will be to analyze the image itself. This is what we would consider researching vertically (up and down within the same resource).

You are going to want to identify a number of things related to your image:

Once you have analyzed your image to determine WHO is making the original argument, WHAT the argument is, and what level of credibility there is in that argument's source - it's time to begin searching laterally. Searching laterally means that you are going to a variety of other sources to investigate the claims made by the original.

There are a couple of ways you can begin to read perspectives on the argument being made:

Seek out websites that give you multiple perspectives on a topic. These can help you to 1) understand more about the original argument being made; and 2) find out what arguments are being presented in opposition to that original argument.