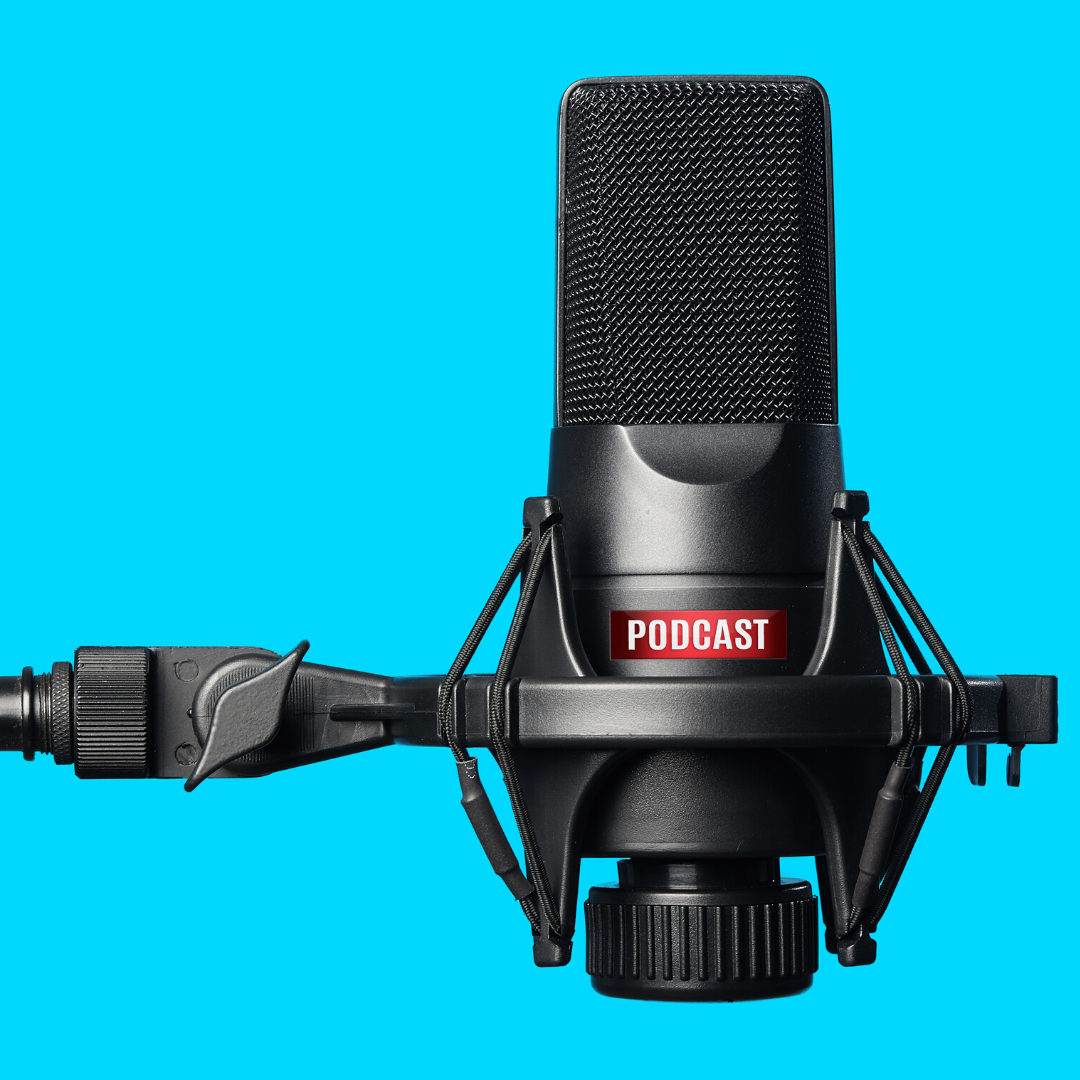 There are many podcasts, Ted Talks, and other forms of media that provides information and tell experiences about the issues covered in this guide. All of the resources listed under "Podcasts" and "Ted Talks" are free and immediately available. The films are available to rent on various platforms, with some immediately available if you subscribe to Netflix, Hulu, or Amazon Prime.

Important note: The films Just Mercy , Selma, The Hate U Give, 13th, and I am Not Your Negro, are available to view FOR FREE for a limited time on YouTube and other streaming services.

Image of podcast microphone (from Canva)

Podcasts are a great way to learn more about race and inequality. Below are some suggestions to get you started. Want to listen to more? Here are some podcast recommendations by author Reni Eddo-Lodge.

Films are powerful, and films addressing race can re-traumatize viewers. This resource can help you address the issues of re-traumatization and discusses steps viewers can do to address those issues.

To view the trailers or links to these films and documentaries, click on the title.

Asian Americans, 2020, PBS documentary: "Told through individual lives and personal histories, Asian Americans explores the impact of this group on the country’s past, present, and future."

Asian Americans in the Time of COVID-19, 2020, digital town hall that was created in response to the PBS documentary, Asian Americans.

Fruitvale Station, 2013, directed by Ryan Coogler (free on Tubi, available to rent for $3.99 on YouTube, Amazon Prime, and Google Play)

Just Mercy, 2019, directed by Destin Daniel Cretton (free to stream during month of June on YouTube)

When They See Us (Story of the Central Park Five), 2019, created by Ava DuVerney (available to stream on Netflix and on YouTube for a limited time)

Get Out, 2017, directed by Jordan Peele (available to rent for $3.99 on YouTube, Amazon Prime, Vudu, and Google Play)

13th, 2016, directed by Ava DuVerney (available to stream on Netflix)

Who is Dayani Cristal, 2013, directed by Marc Silver (available to rent for $3.99 on Amazon Prime, Google Play, and YouTube)

The Hate U Give, 2018, directed by George Tillman Jr. (available for free for a limited time on Google Play and Amazon Prime)

I am Not Your Negro, 2016, directed by Raoul Peck (available via Kanopy; Log in with your Augustana username and password)

Where is Hope, 2015, directed by Emmitt H. Thrower (available via Kanopy; Log in with your Augustana username and password)

Movies such as The Help are often popular on platforms such as Netflix, but this can be problematic. Here is an open statement from the Association of Black Women Historians, as well as a response from The Help actress, Bryce Dallas Howard, about the issues behind movies like The Help.