A guide for students interested in topics related to Africana studies. 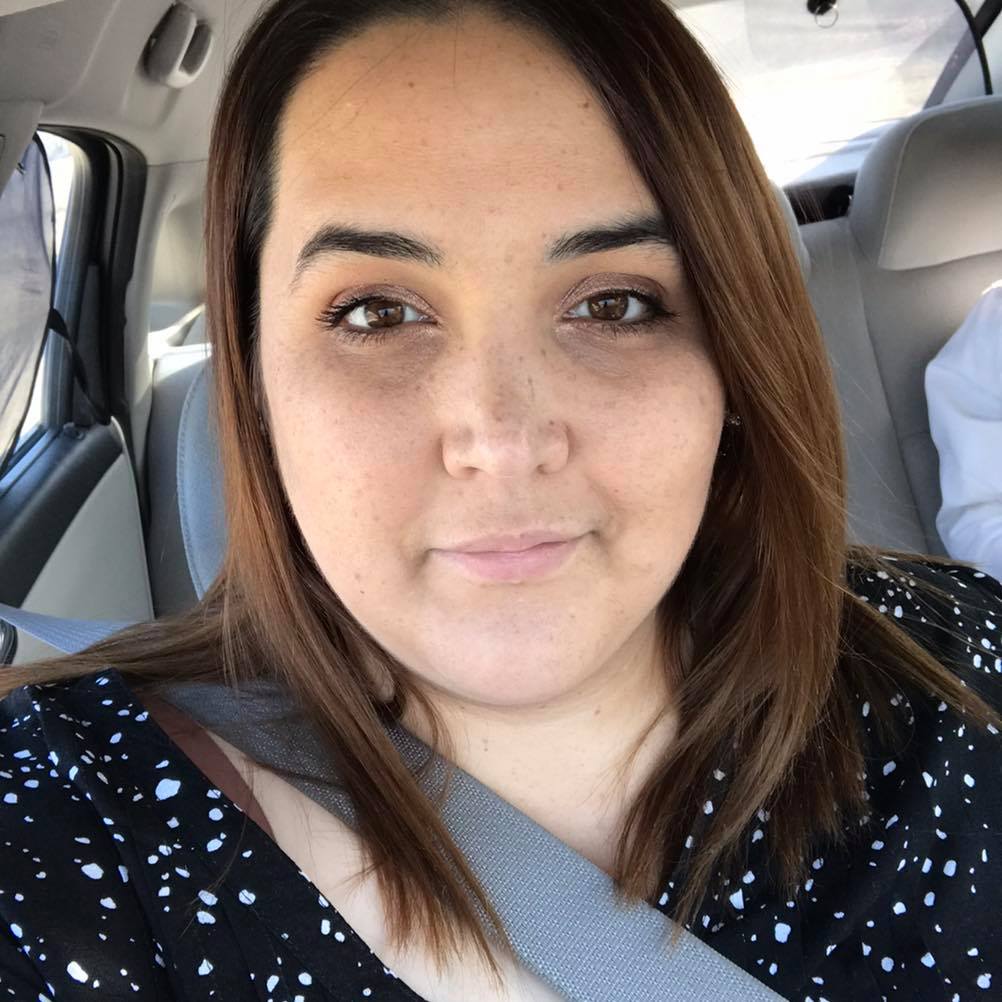 Tredway Library's print reference collection is located on the 2nd floor of the library and is home to a variety of dictionaries, encyclopedias, and other relevant resources for conducting background information on your research topic. Below are listed just a selection of the print reference items available for you to use in  your research.